Legislative amendments make it easier to dissolve a Strata and sell it!

The article has kindly been contributed by Cora Wilson and Elaine McCormack of Wilson McCormack Law Group, who has over 50 years of combined legal experience with strata being their preferred area of practice. 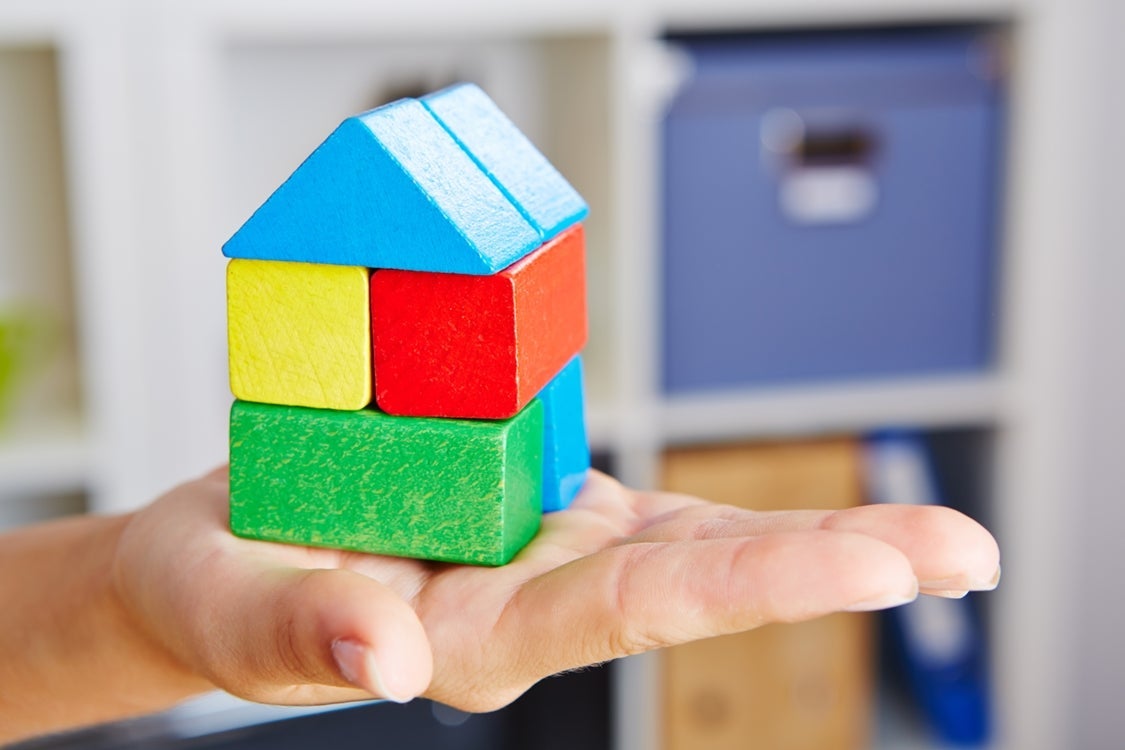